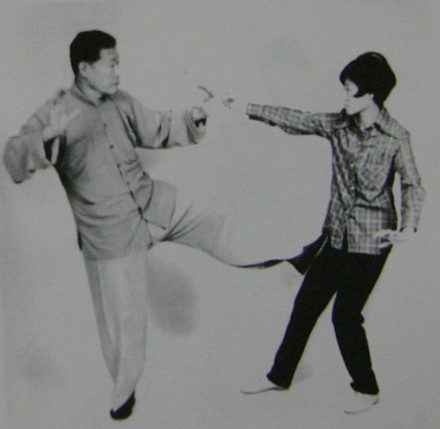 This is an informal and private association. The relationship established between the three founding members is important. They discuss and exchange information regarding the Yeung Family system. This engenders an open relationship between themselves and the Yeung Family, proving to Yeung Sifu that they can communicate and collaborate with each other. Subsequently all the members have been given access to advance knowledge. 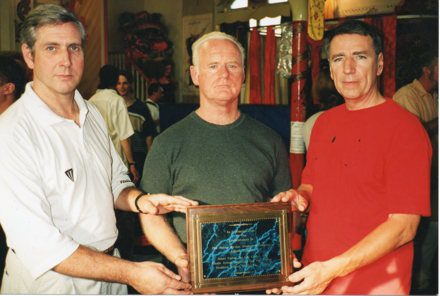 John Conroy is the most senior Caucasian Yeung family member practitioner and the disciple to Chu Gin Soon (the 2nd disciple of Yeung Sau Chung). On the retirement of Chu Gin Soon John was given permission to access instruction from Yeung Sifu.
Jim Uglow was originally a student of Chu King Hung (3rd disciple of Yeung Sau Chung) until he shut down his school in London. He is now Sifu Yeung’s most senior foreign student who has studied with her for more than 20 years.
Joe Balthazar. 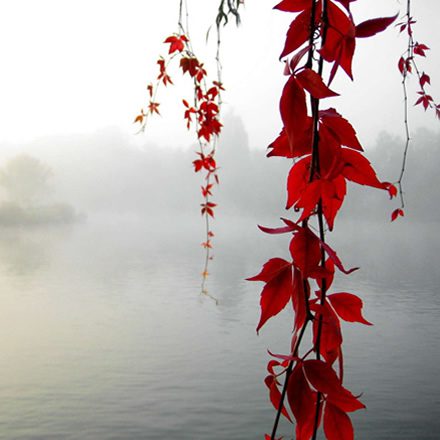 The Yeung Ma Lee Student Association has been a great benefit to all of the students associated with their respective teachers. The positive interaction of all three members has produced a climate of communication and enabled the transmission of the knowledge that has previously been unseen outside of the Yeung Family.
YMLSA UK & Europe is operating under direct guidance of Jim Uglow.